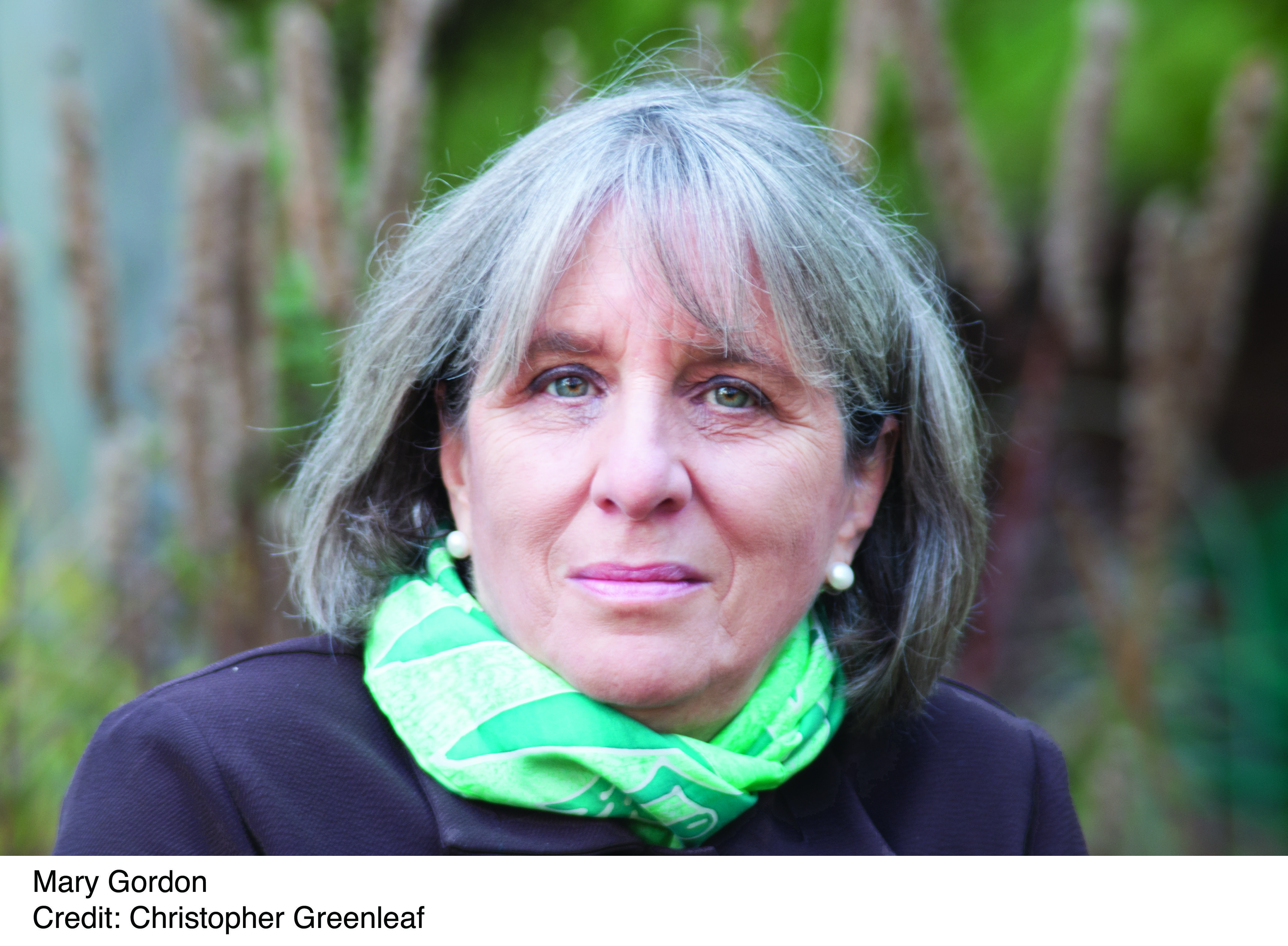 Join us for a literary event to hear, celebrate and recognize the work and legacy of eminent writer, professor, and alumna Mary Gordon '71. Mary Gordon ’71 is the Millicent C. McIntosh Professor in English and Writing and the author of seven bestselling novels, and many other works. She has received a Lila Acheson Wallace Reader's Digest Writer's Award and a Guggenheim Fellowship and was elected to the American Academy of Arts and Letters in 2007. In 2010 she was inducted as an inaugural member of the New York Writers Hall of Fame.