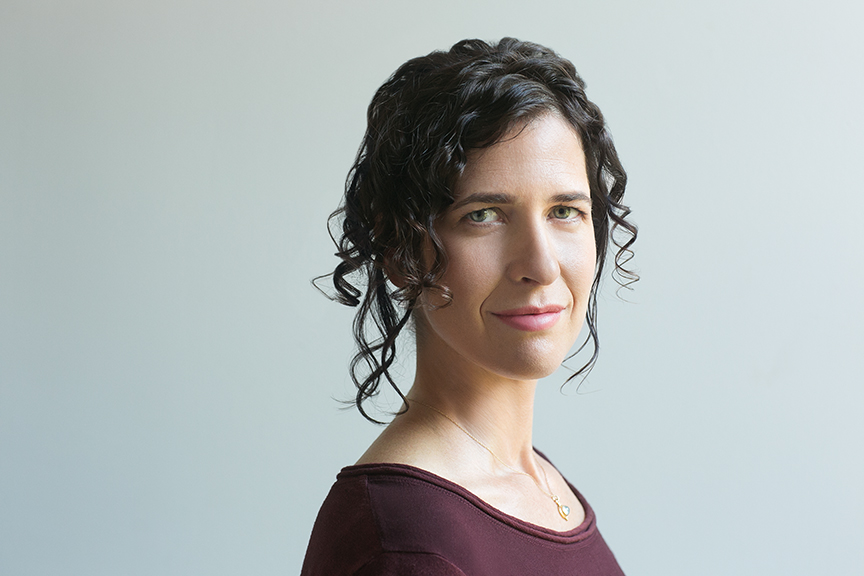 Anna Solomon is the author of the novels The Little Bride and Leaving Lucy Pear, named a must-read book of 2016 by TIME, BookPage, and elsewhere, and co-editor of Labor Day: True Birth Stories by Today's Best Women Writers. Her short stories, essays, and criticism have appeared in publications including The New York Times Magazine, Ploughshares, Slate, Tablet, and One Story, and she is a two-time recipient of the Pushcart Prize. 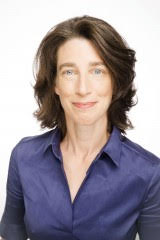 Alexandra Horowitz teaches in the departments of English and Psychology at Barnard, where she also runs the Dog Cognition Lab. She is the author of three books of nonfiction, Inside of a dog: What dogs see, smell, and know (2009), On looking:Eleven walks with expert eyes (2013), and Being a Dog: Following the dog into a world of smell (2016); her fourth, tentatively entitled Our dogs, ourselves, is due to be published in 2019. 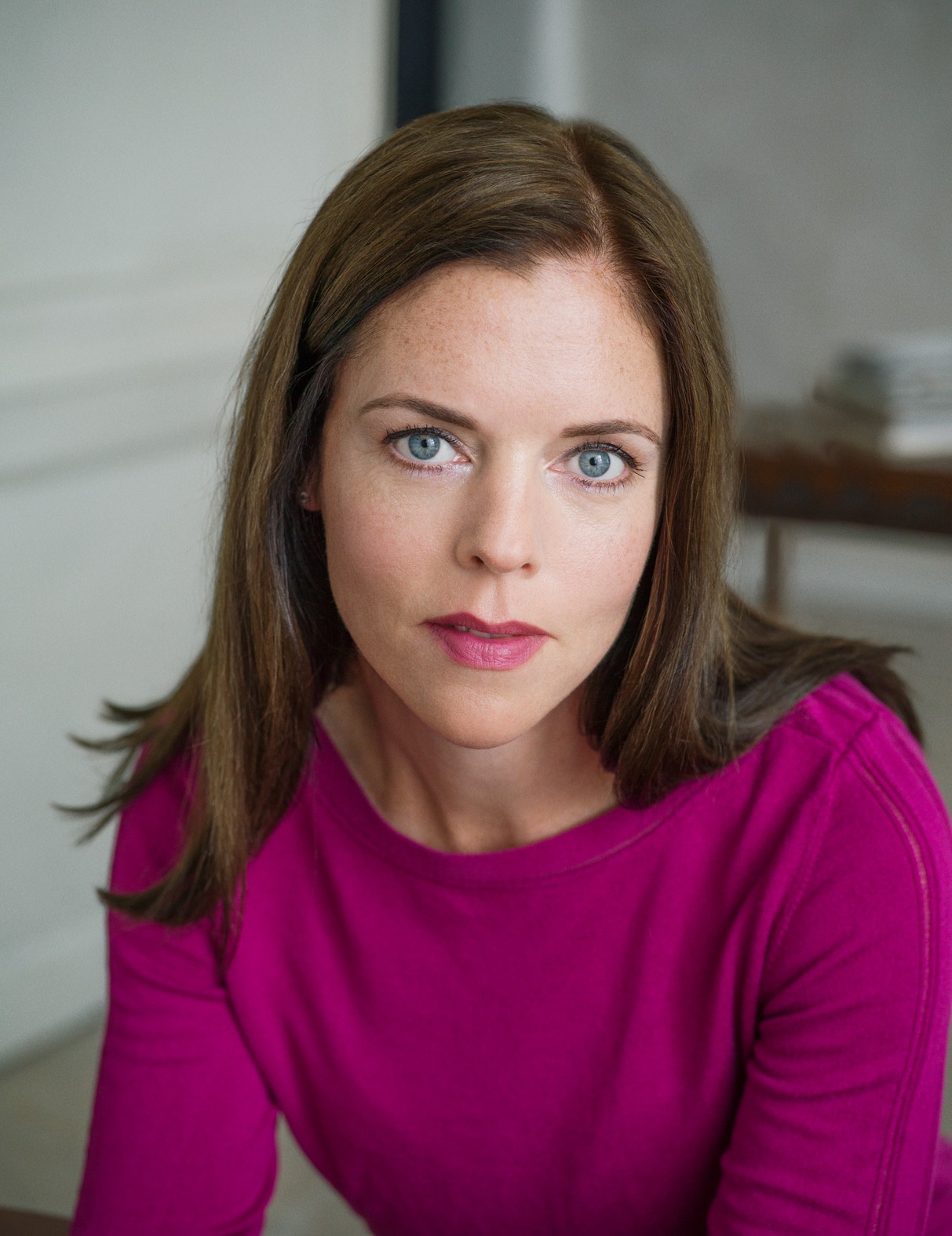 Mary Beth Keane’s debut novel, The Walking People, received a PEN/Hemingway Award, and in 2011 she was selected as one of the National Book Foundation’s “5 under 35.” Her second novel, Fever, was named one of the best books of 2013 by The San Francisco Chronicle, NPR Books, and Library Journal, and is now in development to be a mini-series with BBC America. She was a 2015 Guggenheim Fellow in Fiction and her third novel, Ask Again Yes, is forthcoming in the spring of 2019. 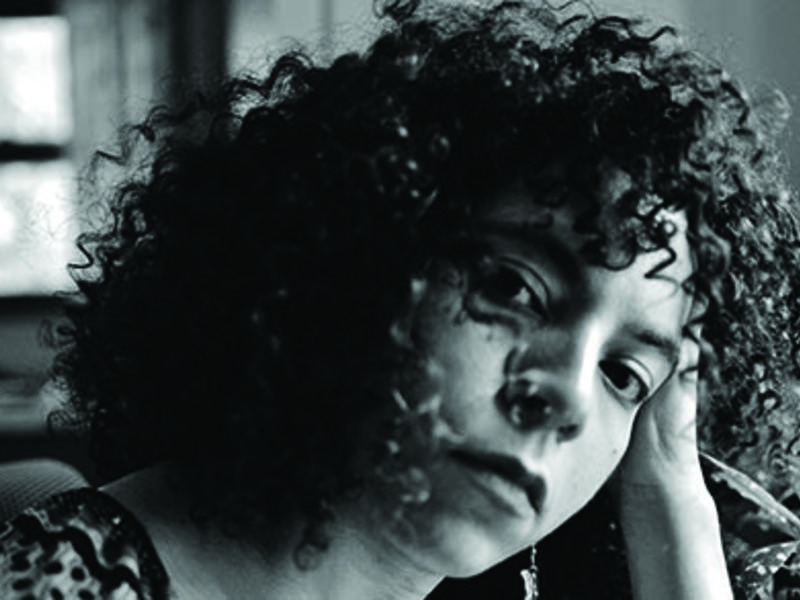 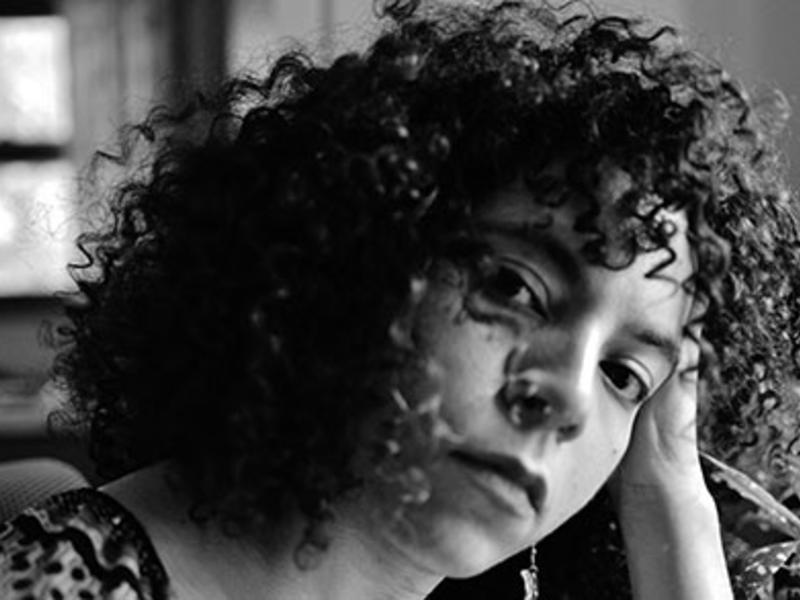 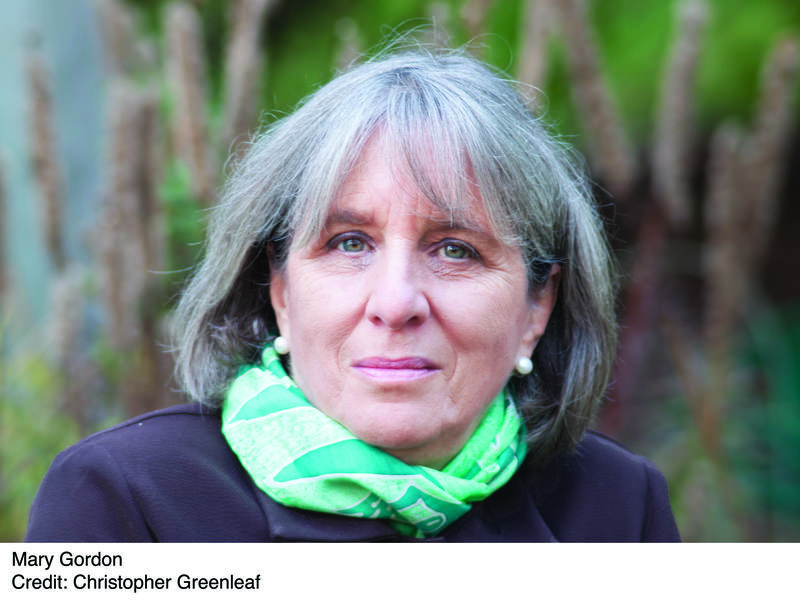