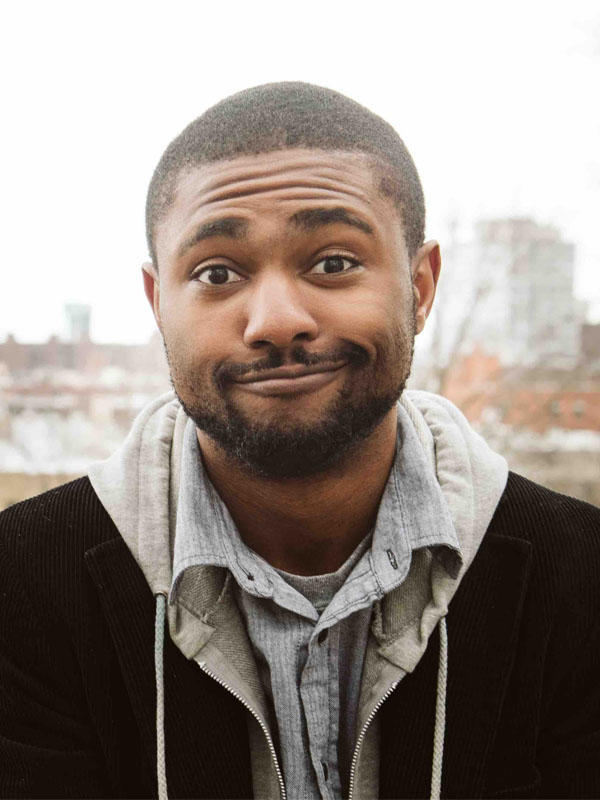 Ben Philippe is a writer and screenwriter with a Bachelor of Arts from Columbia University. He received an M.F.A. from the University of Texas at Austin, where he was a Michener Center for Writers Writing Fellow. He previously won the Tennessee Williams fiction contest and the BlueCat pilot Screenplay Competition. His culture essays can be found in Vanity Fair, Observer, Thrillist, and others. His debut YA novel Field Guide To the North American Teenager was released by HarperCollins in 2019.