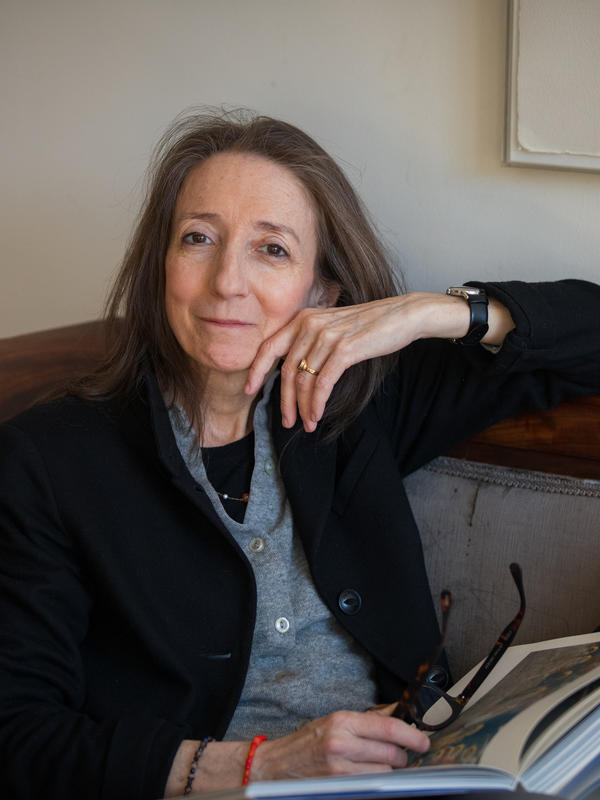 Professor Hamilton's work has been supported by poetry fellowships from the Ruth Lilly Foundation, the John Simon Guggenheim Memorial Foundation, and the National Endowment for the Arts, and she was the recipient of the Arts and Letters Award in Literature from the American Academy of Arts & Letters in 2021. Her scholarship has been supported by the Mrs. Giles Whiting Foundation and the Radcliffe Institute for Advanced Study. Her editions of The Dolphin Letters and The Dolphin received the 2020 Pegasus Award for Poetry Criticism from the Poetry Foundation. The Dolphin Letters also received the Morton N. Cohen Award for a Distinguished Edition of Letters from the Modern Language Association. She was the recipient of the Gladys Brooks Junior Faculty Excellence in Teaching Award from Barnard College in 2006.

Professor Hamilton was appointed Vice Provost for Academic Programs and Curriculum in July 2018.

The Way We Live Now: Hilton Als and America's Poets, hosted by The Green Space, WNYC, and the Academy of American Poets

The New Yorker‘s Hilton Als continues his residency at The Green Space exploring the ways poets and poetry reflect contemporary American life. Poet Saskia Hamilton discusses her upcoming book, The Dolphin Letters, featuring the correspondence between one of the most famous couples of 20th-century literature: Elizabeth Hardwick and Robert Lowell. It focuses on the last seven years of Lowell’s life, a time of personal crisis and creative innovation for both writers. Acclaimed actress Kathleen Chalfant joins to read excerpts.