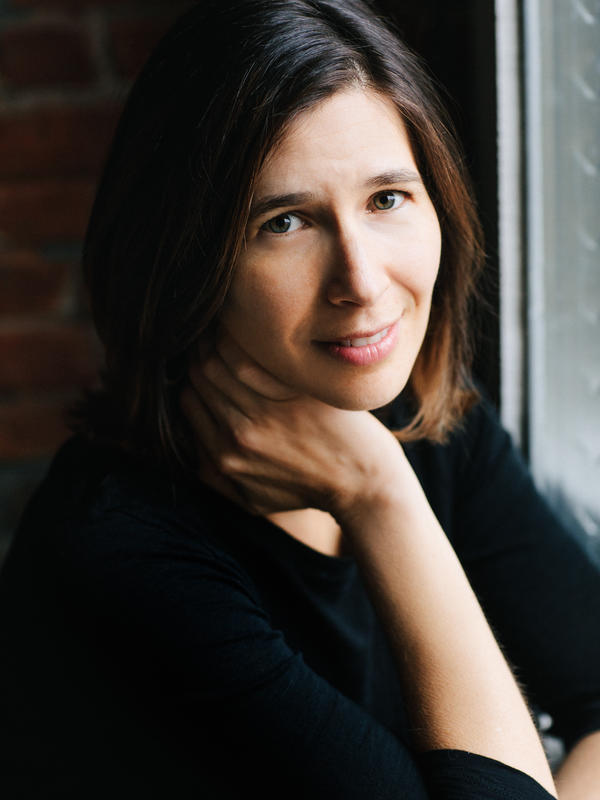 Idra Novey is the author of the novel Those Who Knew, a finalist for the 2019 Clark Fiction Prize, New York Times Editors' Choice, Washington Post Book Club Pick, and a Best Book of 2018 with over a dozen media outlets, including NPR, Esquire, BBC, O Magazine, and Kirkus Review. Her first novel Ways to Disappear, received the 2017 Sami Rohr Prize, the 2016 Brooklyn Eagles Prize, and was a finalist for the L.A. Times Book Prize for First Fiction. Her fiction and poetry have been translated into twelve languages and she’s written for The New York Times, The Los Angeles Times, New York, and The Paris Review. She has translated the work of several prominent Brazilian writers, most recently Clarice Lispector’s novel The Pas­sion Accord­ing to G.H. A collection of her co-translations with Ahmad Nadalizadeh of Iranian poet Garous Abdolmalekian is forthcoming with Penguin Press in 2020.