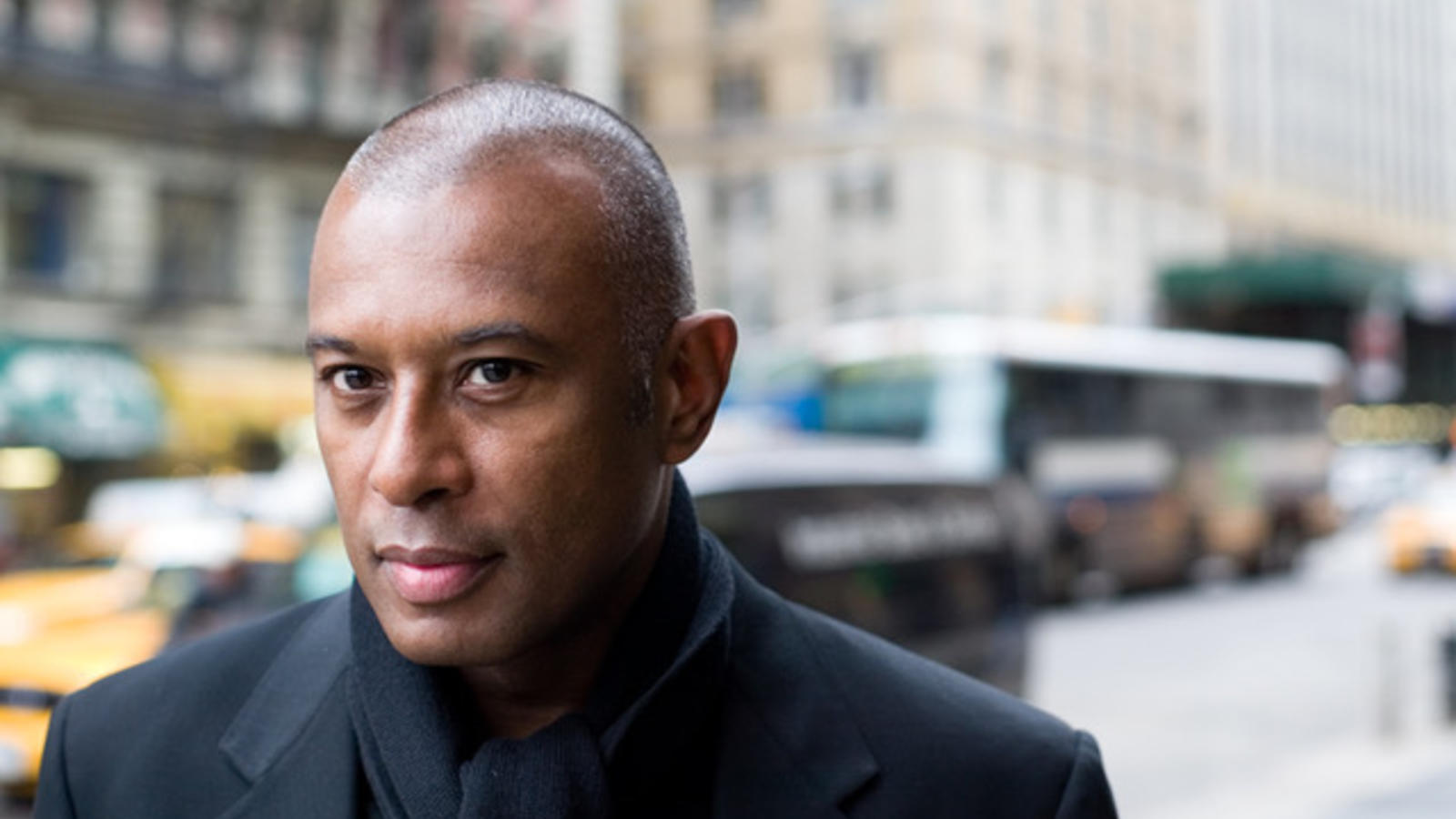 Come see novelist Caryl Phillips, this year's Gildersleeve Professor, for a special series of appearances from April 11th through 13th. In addition to screening films about James Baldwin and Curtis Mayfield, Phillips will also be delivering a talk on the idea of the ghetto and holding a special event for students.

Born in St Kitts, brought up in Leeds, England, and based in New York, Caryl Philips was described by the New York Times as “one of the literary giants of our time.” His many novels—such as the Booker Finalist Crossing the River and the Commonwealth Prize-winning A Distant Shore—explore the yearnings and stories of outsiders on all sides of the Black Atlantic. His novels engage with the work of artists like Jean Rhys, Charlotte Bronte, and Bert Williams, often featuring characters excavated from the historical archive. As the Boston Globe wrote, his work displays a “polymorphous delight that always retains at its core the notion of identity: how it is constructed, how it is thrust upon us, how we can change it.”

In 1995, Gildersleeve Professor Caryl Phillips wrote and presented a 50-minute BBC documentary about the life and work of the great American singer-songwriter, Curtis Mayfield. Darker than Blue would turn out to be the last film about Mayfield, who died in 1999. After a screening of the film, Phillips will be in conversation with the writer and scholar Salamishah Tillet to talk about the legacy of Mayfield, and music in the African-American tradition. 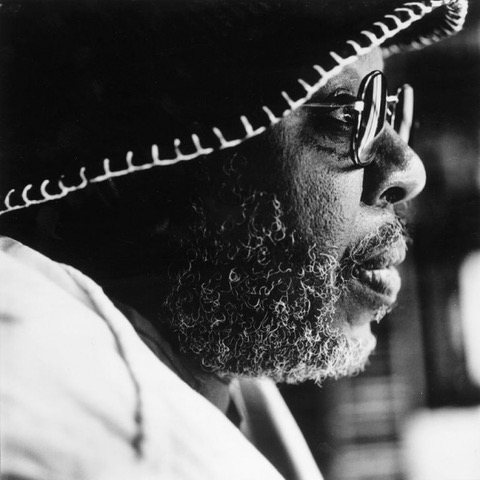 In 1970, a British film documentary team arrived in Paris to film a 27 minute documentary with, and about, James Baldwin. Meeting the Man is the record of a documentary that didn’t quite work out as planned. After a screening of the film, Professor Kaiama Glover will lead a conversation with Gildersleeve Professor Caryl Phillips and the writer and critic Darryl Pinckney about the life and work of James Baldwin, African-American artists in France, and the difficulties of navigating celebrity for such artists. 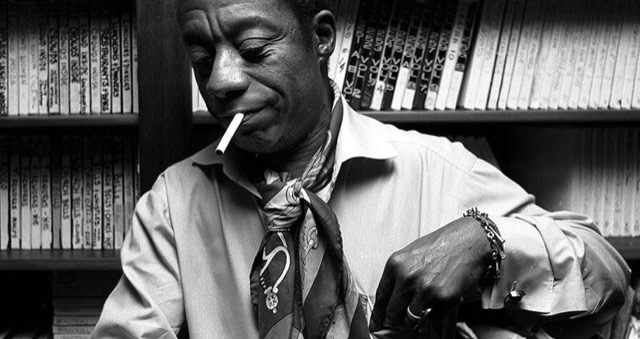 A Conversation with Caryl Phillips and Ken Chen

Join Gildersleeve Professor Caryl Phillips for a conversation and masterclass on the arts of fiction and nonfiction, moderated by Professor Ken Chen.

In 1984, while travelling in Europe for his book The European Tribe, Gildersleeve Professor Caryl Phillips first visited the original ‘ghetto’ in Venice. Thirty years later, he once again visits the Jewish Ghetto and thinks again about a changing Europe, the challenges of prejudice, and his own life as a writer and citizen.

Sponsored by the Gildersleeve Professorship and the Forum on Migration. 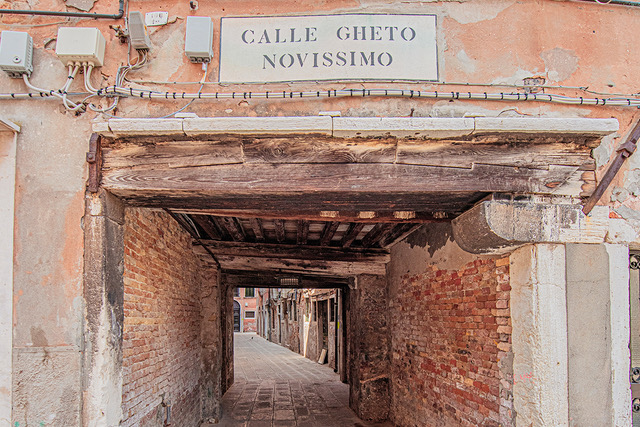