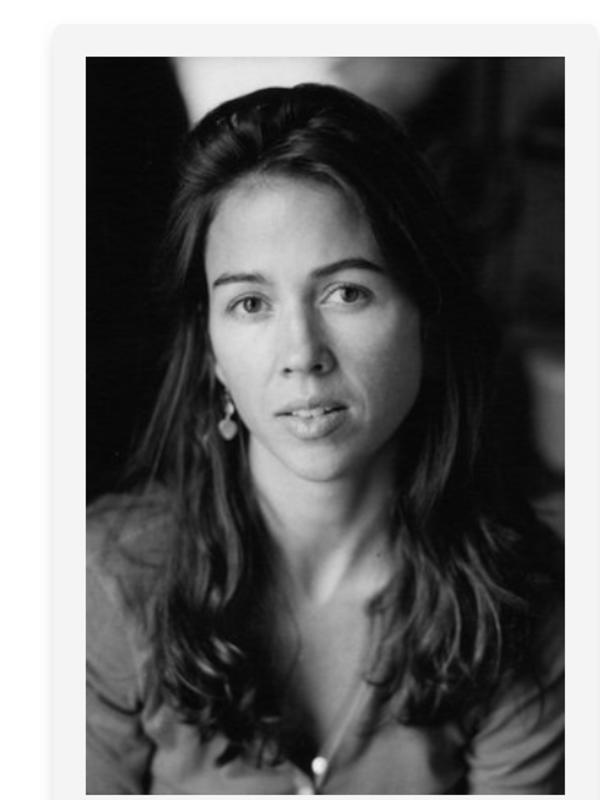 Eliza Minot is the author of the novels The Tiny One and The Brambles, both published by Knopf/Vintage. Her work has appeared in a variety of magazines, a couple of anthologies, and her books have been named to various lists, including The New York Times Notable, Booksense 76, Nancy Pearl's, and Oprah's Top Ten Summer Picks. She's working on her third novel, American Standard, which will be published by Knopf. She received her MFA in 2017 from Rutgers-Newark, where she was a Presidential Fellow, and has taught at Barnard College, NYU, and Rutgers-Newark. She recently had an essay shortlisted for the prestigious 2017 Notting Hill Editions Essay Prize.