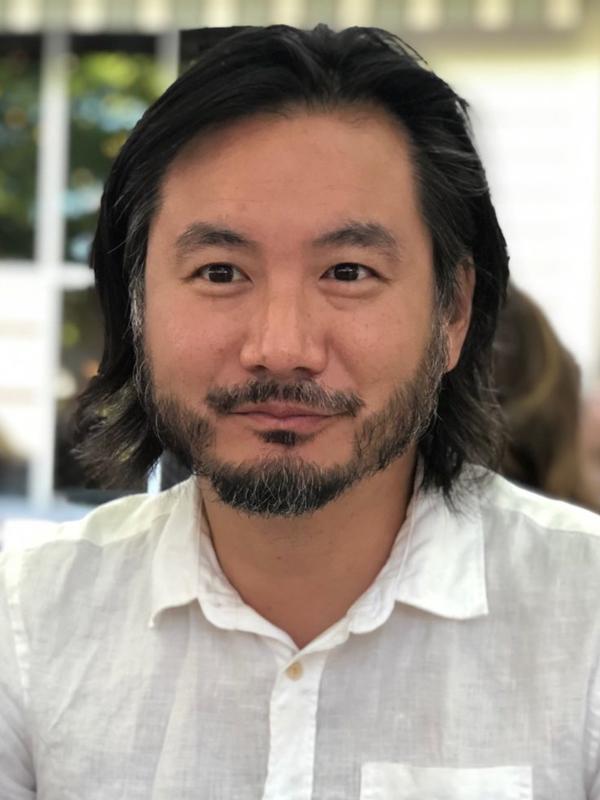 Ken Chen is an Assistant Professor and the Associate Director of Creative Writing at Barnard College. He was a 2019-2020 Cullman Fellow at the New York Public Library, where he worked on his next book Death Star. The book follows his journey to the underworld to rescue his father and his encounters there with those destroyed by colonialism. He was the 2009 winner of the Yale Series of Younger Poets Award for his book Juvenilia, which was selected by the poet Louise Glück. The recipient of fellowships from the National Endowment for the Arts, the New York Foundation for the Arts, and the Bread Loaf writers Conference, he has published nonfiction in Best American Essays, N+1, The New Republic, Frieze, The New Inquiry, Poetry, and NPR’s All Things Considered. He is represented by The Wylie Agency.

Chen served as the Executive Director of the Asian American Writers’ Workshop from 2008 to 2019. He has worked as a consultant for numerous organizations, including Creative Capital, the New York Community Trust, the Academy of American Poets, and the National Book Foundation, for which he served as a National Book Award Judge. He also co-founded the cultural website Arts & Letters Daily and CultureStrike, a national arts organization dedicated to migrant justice. He currently serves as a co-editor of the Spatial Species imprint for Coffee House Press and Editor at Large for Astra, a magazine of international literature.

He has been quoted in NPR’s All Things Considered, The Wall Street Journal, CNN, The New Republic, The New Yorker, and The New York Times. A graduate of Yale Law School, he successfully defended the asylum application of an undocumented Muslim high school student from Guinea detained by Homeland Security.