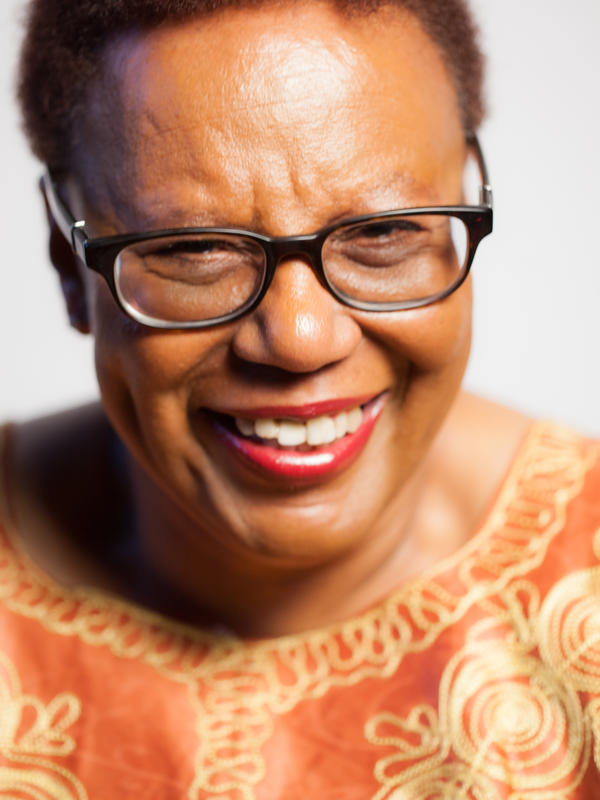 Patricia Spears Jones is a poet, playwright, educator, cultural activist, anthologist, and recipient of 2017 Jackson Poetry Prize and is author of A Lucent Fire New and Selected Poems and three full-length collections and five chapbooks. The Beloved Community is forthcoming from Copper Canyon, Fall 2023.  She co-edited the groundbreaking anthology, Ordinary Women: An Anthology of New York City Women (1978) and organized and edited THINK: Poems for Aretha Franklin’s Inauguration Day Hat (2009).  Her poems are widely anthologized most recently in African American Poetry: 250 Years of Struggle and Song and Why To These Rocks: 50 Years of Poems from the Community of Writers.  Her poems are published in Plume, The New Yorker, and The Brooklyn Rail. Essays, memoir and interviews are published in Furious Flower: Seeding the Future of African American Poetry;  The Whiskey of Our Discontent: Gwendolyn Brooks as Conscience and Change Agent;  and journals including The Black Scholar, Bomb,  www.tribes.org, Pangyrus, The Poetry Project Newsletter, Rumpus and The Writers Chronicle.  The Museum of Modern Art commissioned the poem “Lave” for  the exhibition, Jacob Lawrence: The Migrations Series.  Mabou Mines commissioned and produced two plays “Mother” with music composed by Carter Burwell and Song for New York: What Women Do When Men Sit Knitting with music composed by Lisa Gutkin.  She has performed with Jason Hwang, who has set several of poems to music, and Ras Moshe Burnett.

She received grants and awards from the National Endowment for the Arts; New York Foundation for the Arts; Foundation of Contemporary Art; a Robert Rauschenberg Residency and residencies at the Virginia Center for the Creative Arts, the Millay Colony, Yaddo, and the Camargo Foundation, Cassis, France via the BAU Institute.  She is Emeritus Fellow for Black Earth Institute and organizer of the American Poets Congress.