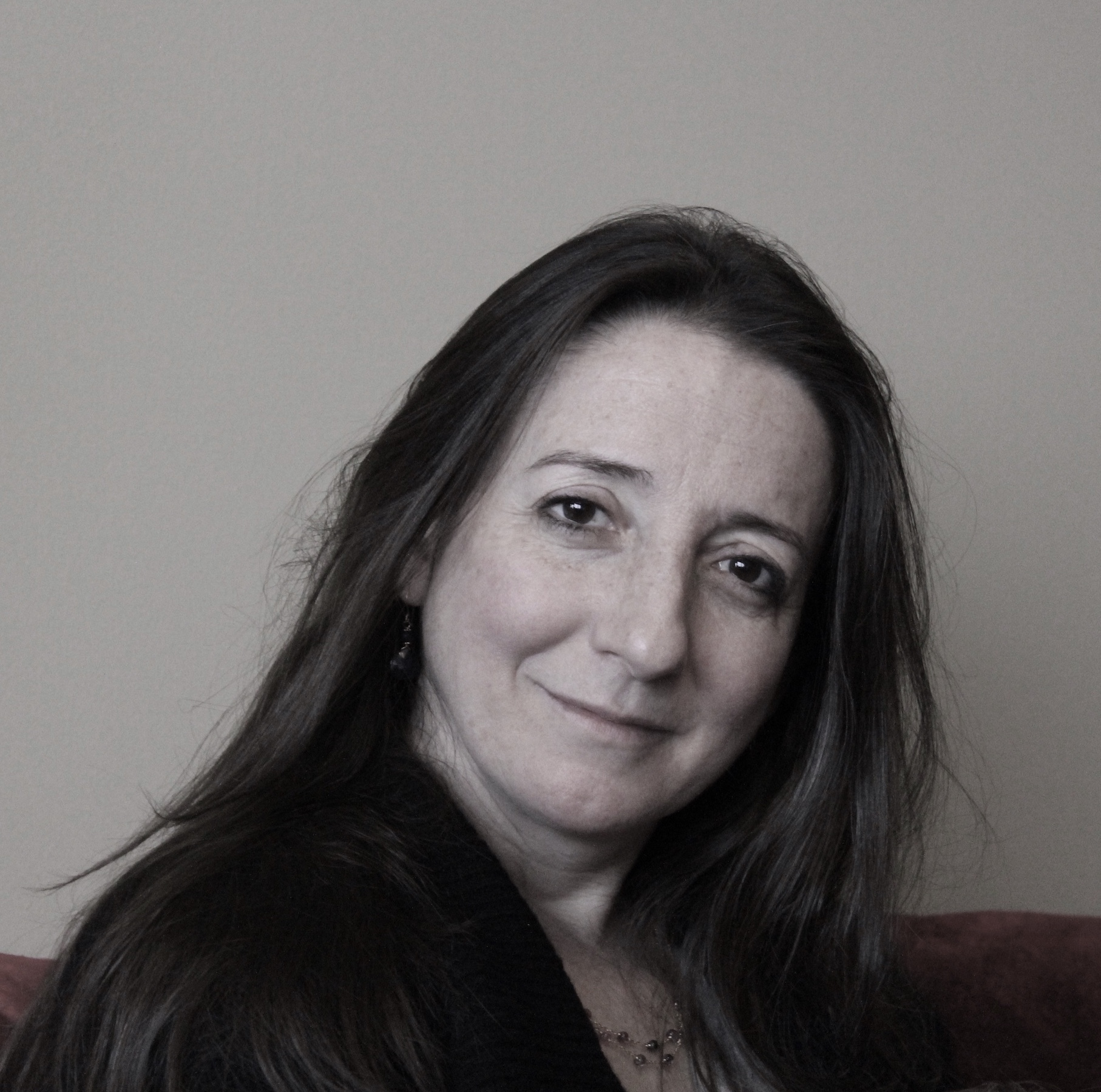 On December 6, 2021, Saskia Hamilton, Vice Provost, professor of English, and Director of Women Poets at Barnard, was announced as the recipient of a Morton N. Cohen Award from the Modern Language Association (MLA) for her edited publication The Dolphin Letters, 1970–1979: Elizabeth Hardwick, Robert Lowell, and Their Circle. The MLA works to strengthen the study and teaching of languages and literature by providing opportunities for its over 23,000 members to share their scholarly findings and teaching experiences with their colleagues. Established in 1989, the Morton N. Cohen Award was made possible by a gift from Martin N. Cohen, professor emeritus of English at the City University of New York.

Hamilton’s winning edition recovers the voice of Elizabeth Hardwick during the dissolution of her marriage with poet Robert Lowell. These letters, which were thought to be destroyed by Lowell or his third wife, tell the story of betrayal and its aftermath by capturing Hardwick’s emotional grief, rage, resignation, and eventual creative euphoria.

The awards ceremony will take place on January 8, 2022 during the association’s annual convention in Washington, D.C.